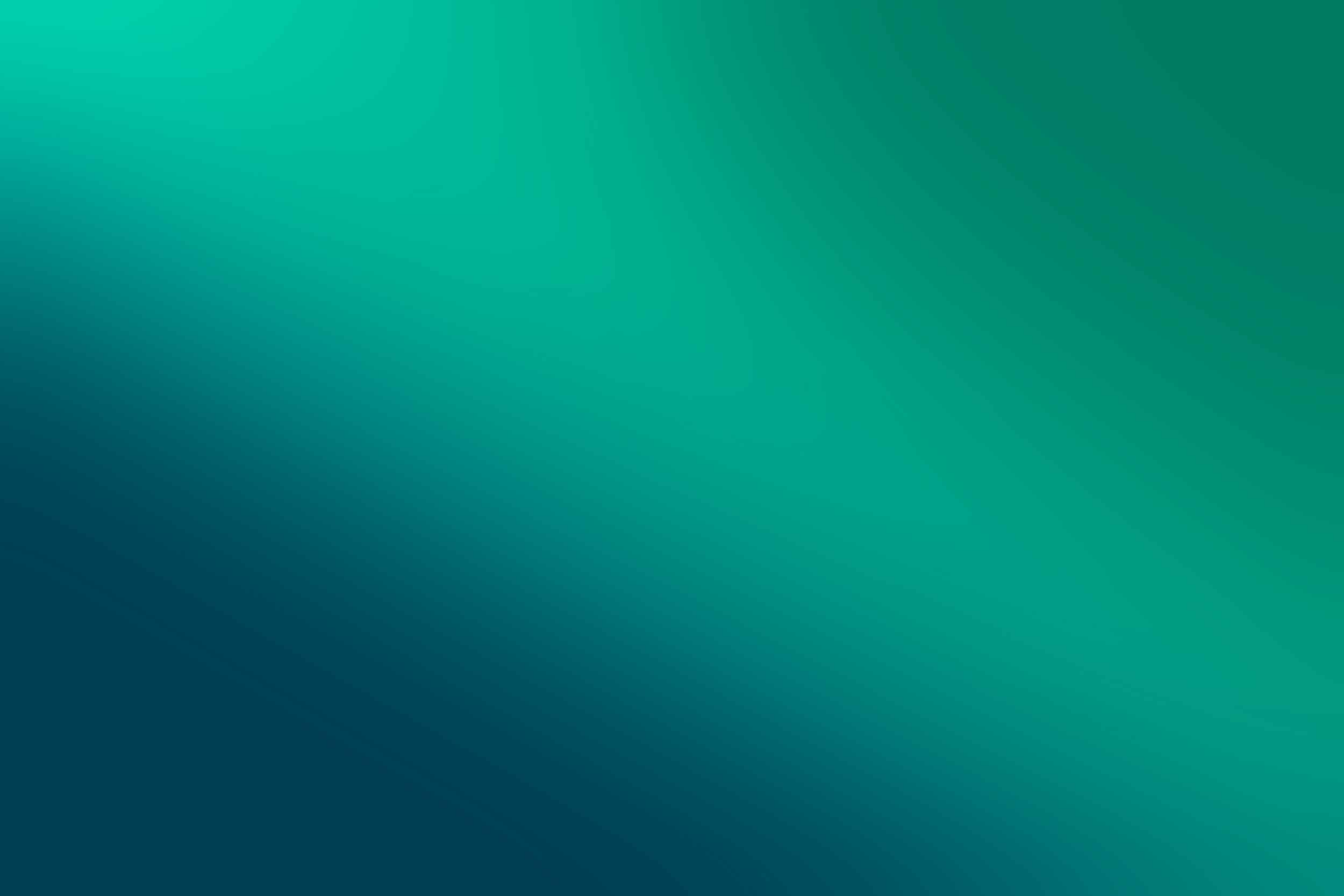 The interfaith community of Sacramento commemorated the annual United We Stand event on December 8, 2022, at SALAM. The event, which was well attended, featured many interfaith leaders.

This year’s theme was “Gun Violence in our Country.”. The event is observed to renew the Interfaith commitment to make Sacramento a safer and better place to live.

Furthermore, Dexter McNamara represented the Interfaith Council of Elk Grove and expressed gratitude for the opportunity. Rabbi Mona Alfi of B’nai Israel spoke about the similarities and few differences between religions. Evidently, there is a real need to address mental health in light of the threat posed by white supremacists to Jewish and Muslim faiths. In addition, she stated that indifference leads to violence, which is the opposite of love. Carol Loew, ICGS, spoke about SALAM’s important role in interfaith efforts and thanked SALAM for hosting the event.

Toward the end of the discussion, Crosby Brackett and Adam Green answered questions about gun violence and how to reduce its severity. They spoke about how suspicious reporting activity at the local level will reduce violence.

A special thanks go out to Akram Keval, ICGS, for organizing the event so well.

Asif Haq, SALAM, emceed the event, and SALAM provided a variety of appetizers during the event.