Fundraising at the Times of the Prophet (PBUH)

When Imam Amr conducted the fundraiser during the recent SALAM banquet, he asked the guests: who would give $25,000? Then he went down to $10,000, then $5,000, down the line. He knows that the guests own their wealth, and he’s asking them to donate whatever they wish to SALAM!

The Prophet (PBUH) needed money during the hard times, including the preparation for the battles. An example of this was the Prophet’s widely narrated and authentic story of conducting a fundraiser in his Masjid. He started by asking Omar Ibn al-Khattab: How much will you leave to your family, Omar? Omar responded: one half of my wealth, Oh Prophet of Allah, and he gave the Prophet the other half.

Then the Prophet (PBUH) turned to Abu Bakr and asked: How much are you going to leave to your family, Abu Bakr? Abu Bakr said: I will leave them to Allah and His Messenger, and he gave all that he has in his possession to the Prophet!

Notice the question by the Prophet (PBUH) above, as if he is saying: Allah needs His money back, but you are allowed to keep what your family needs.

What a difference between the understanding of the two types of fundraising!

At the times of the Prophet (PBUH), the companions knew whatever wealth they had belonged to Allah, who entrusted them with it. They also knew that they would be accounted for how they spent it. That is why they were willing to give it back to Allah, except that part needed to meet the essentials of their families. But in our times, whatever wealth we possess, it is ours because we earned it, and it is up to us to give whatever we want in charity!

We tend to forget that Allah is the provider! 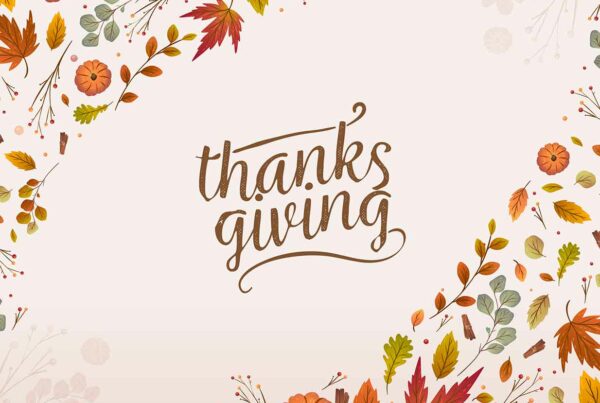 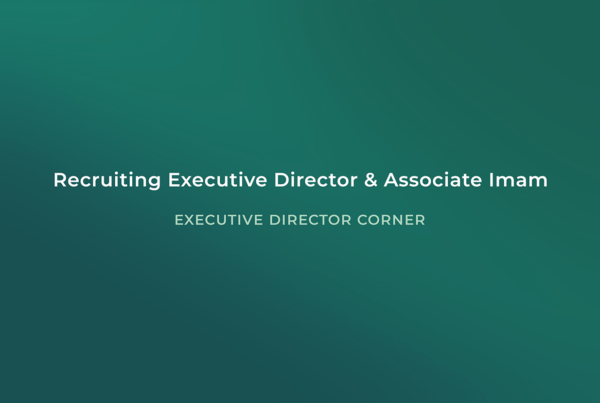 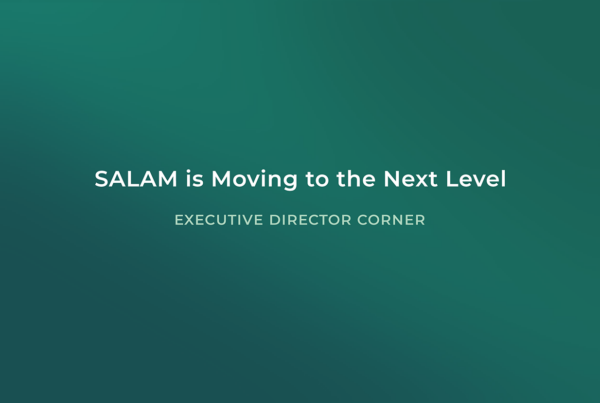 Office hours​
Tuesday to Saturday
from 10 AM – 4 PM